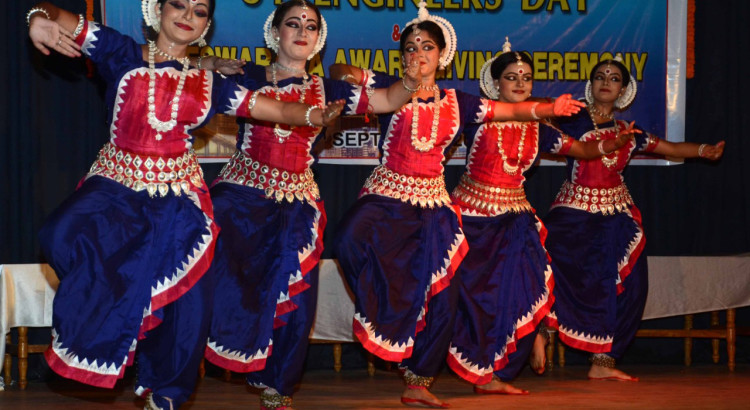 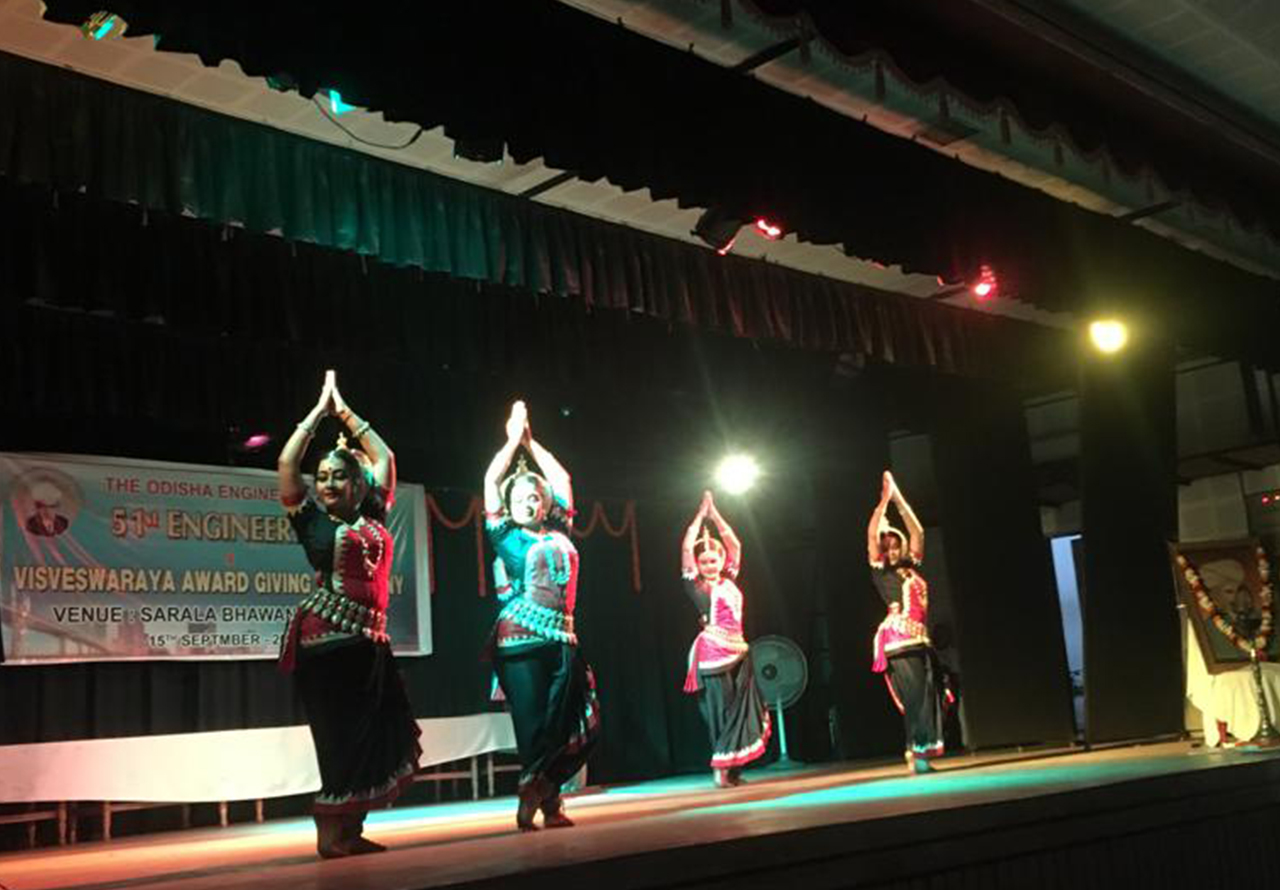 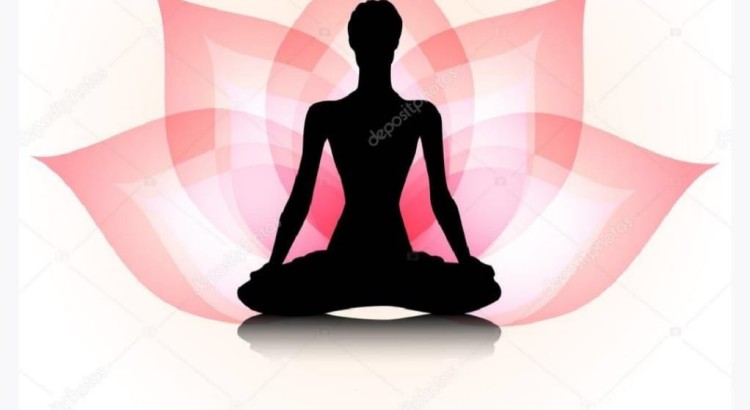 Gunjan Dance Academy is soon coming up with a fitness studio “Gunjan wellness” in an effort to make people come out of their comfort zone and leading them towards a healthy lifestyle and making them more aware of their surroundings to explore their mind, body and soul. 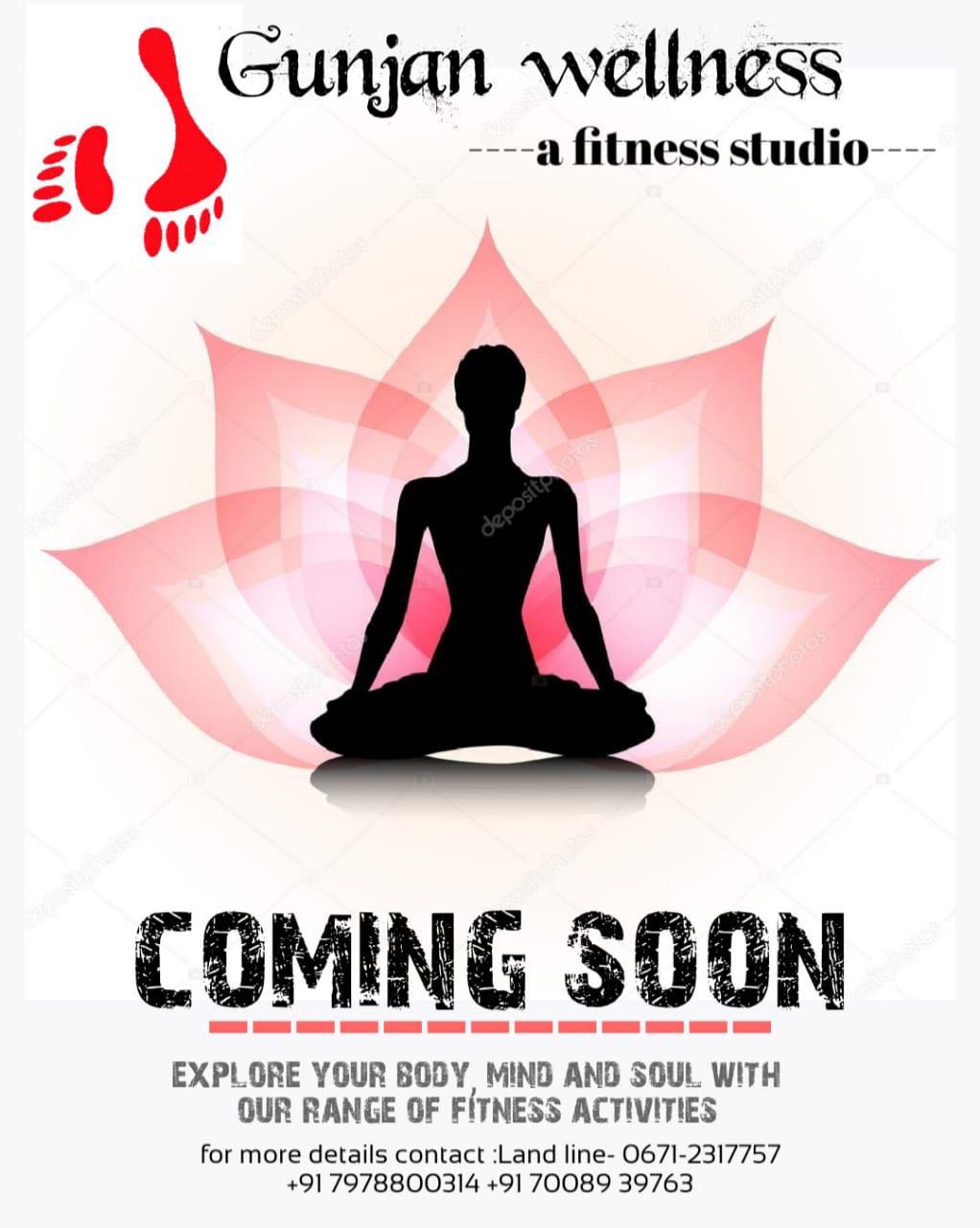 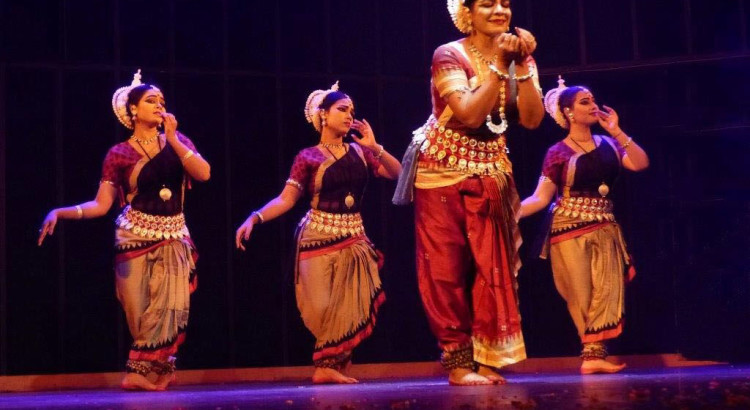 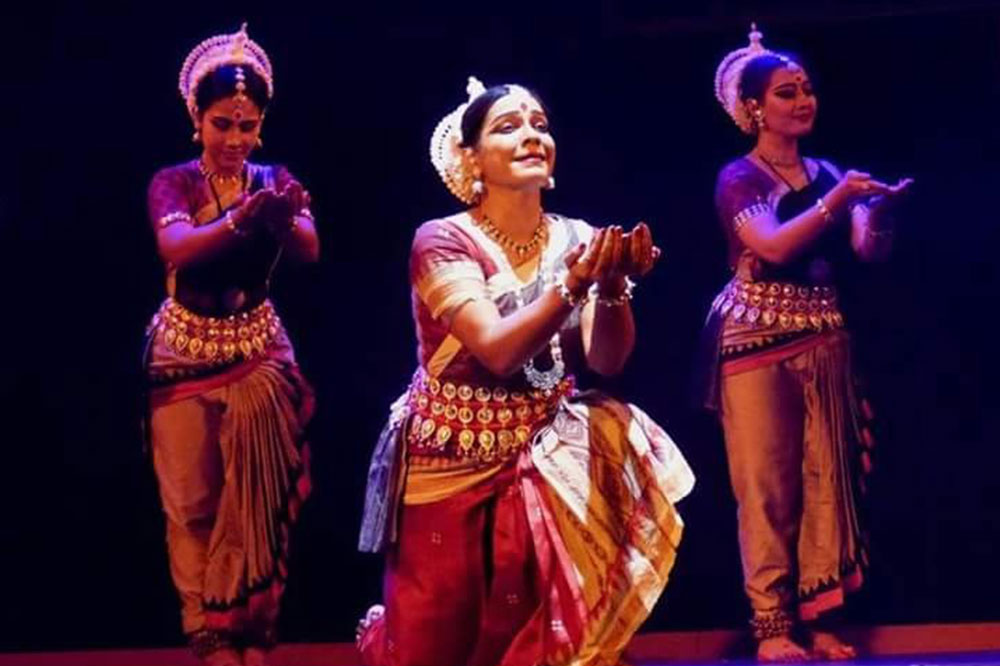 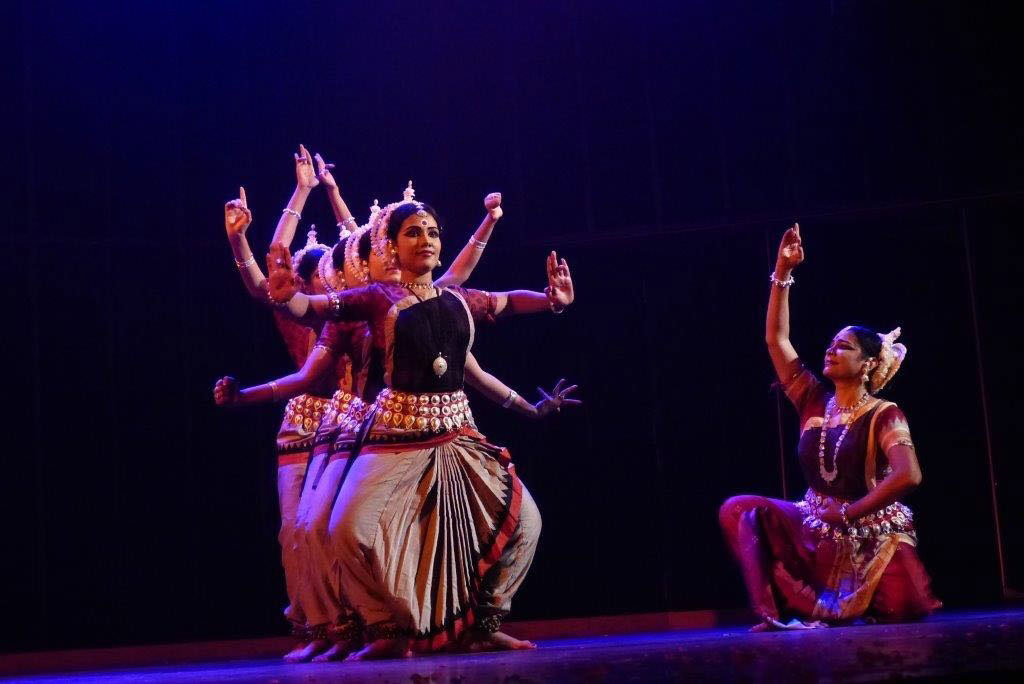 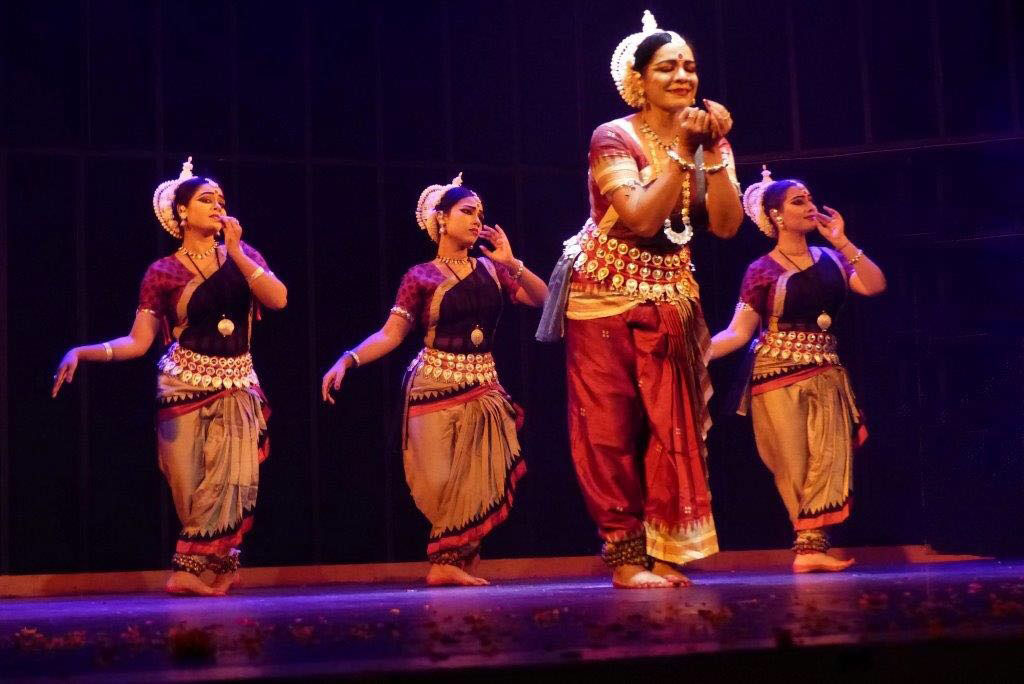 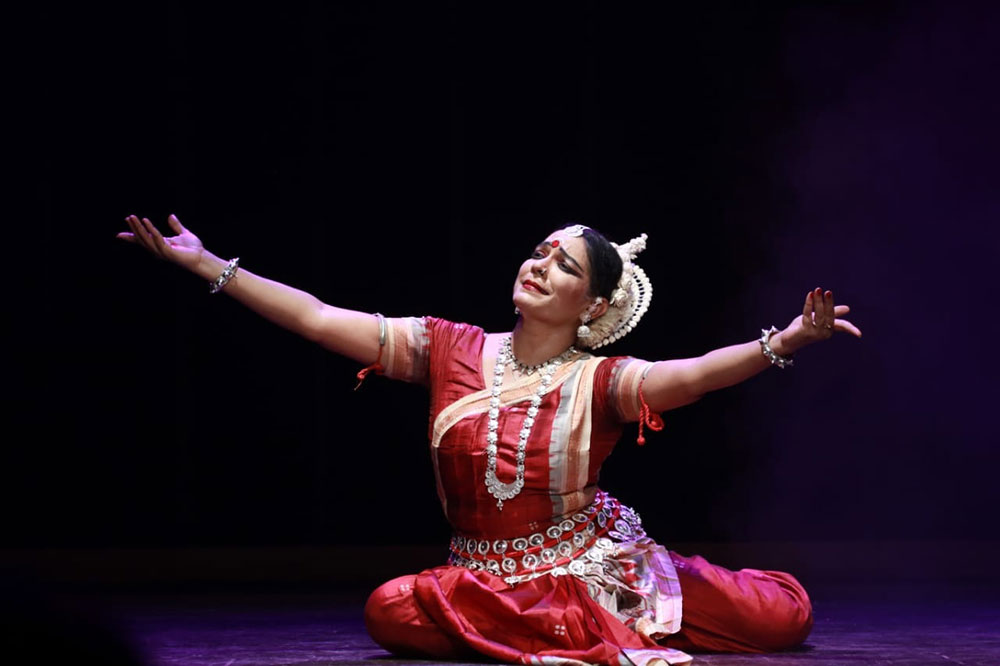 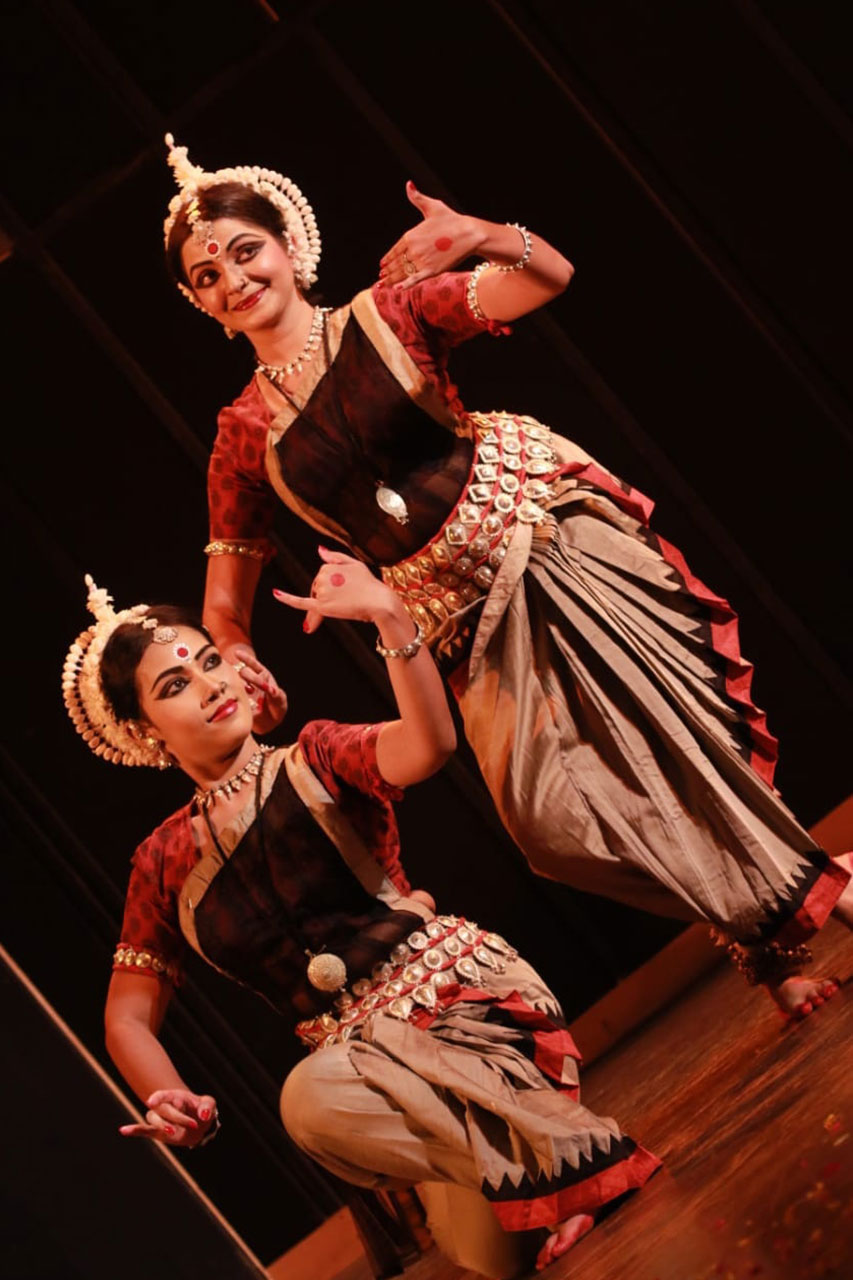 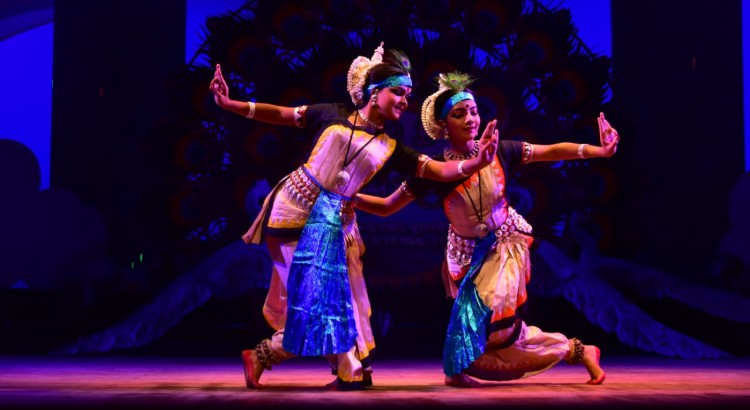 “Megha Utsav” a festival organised by Odisha Sangeet Natak Akademi in collaboration with Lalit Kala Academy and Odia Language Literature & Culture department was held on 28th August at rabindra mandap, BBSR.
Guru Smt Meera Das along with her senior disciples presented 30 minutes of Dance recital *Barsha* describing the Dance of peacocks, vigorousness of thunderstorms and different moods of rain in a colorful way.
The Dance Choreographed by Guru Smt Meera Das and the music composed by Baikuntha Nath Pattnaik. The performance was very well received by the art lovers present there. 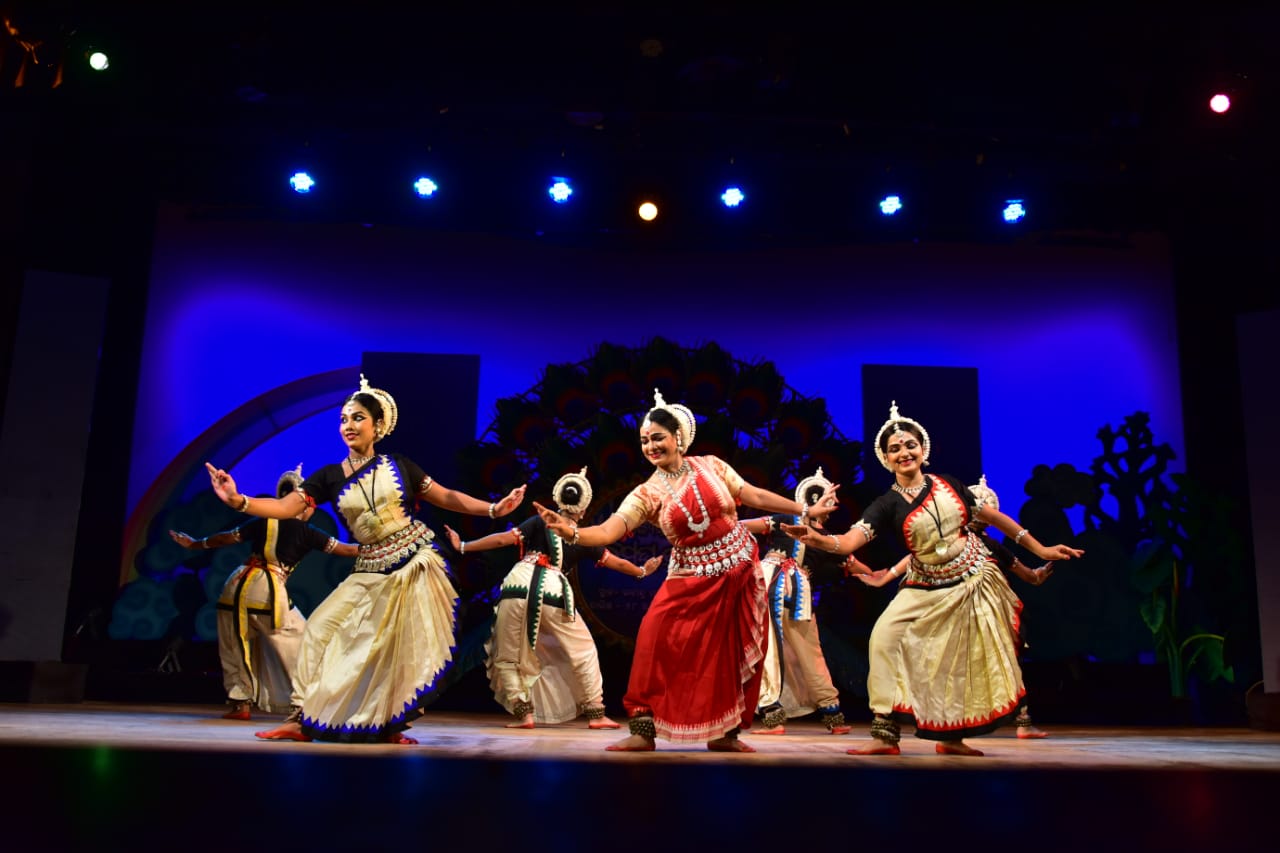 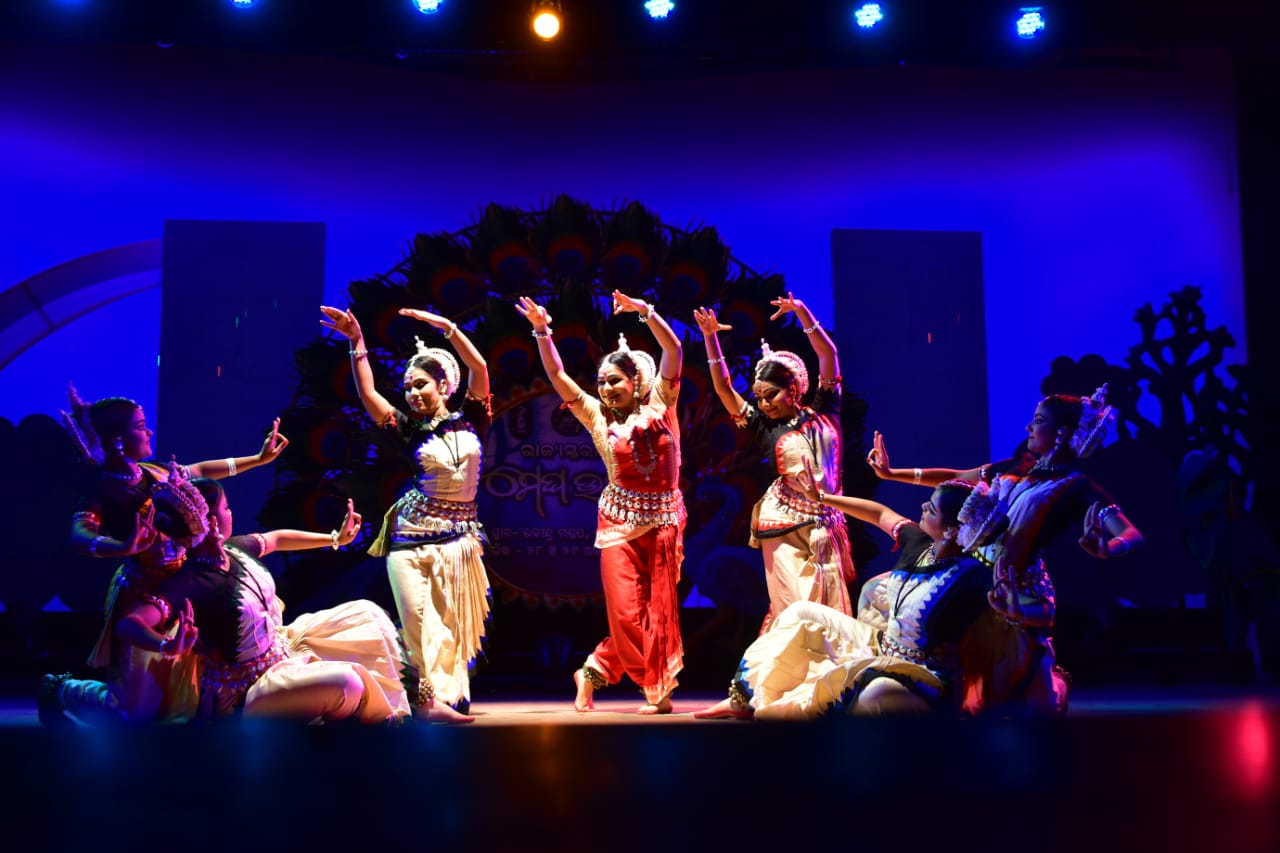 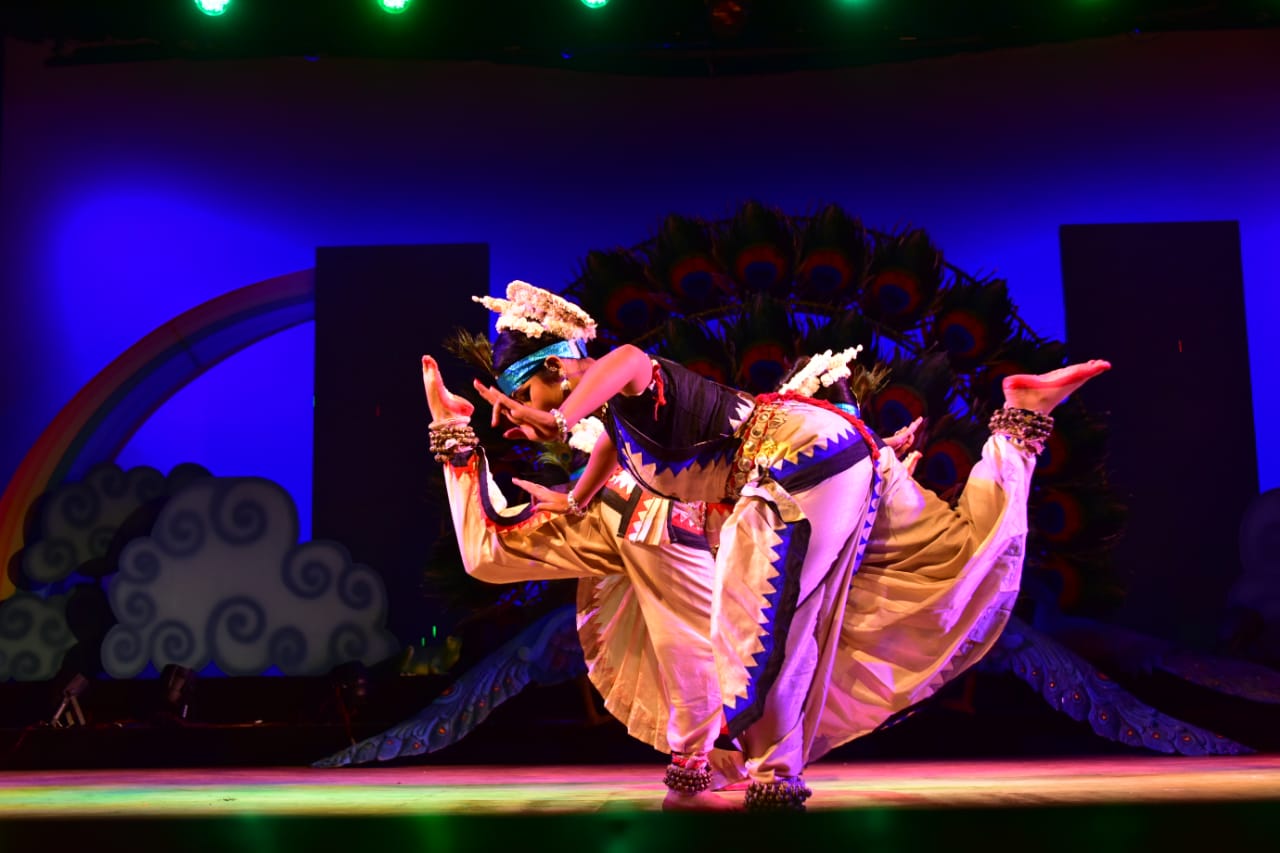